Nicole started her training in ballet and classical jazz at Milwaukee Ballet School. After graduating with a BFA in Dance from Univ. of WI- Stevens Point (with both a ballet and a modern dance emphasis), she continued performing for Kirby Reed (Chicago), Bauer Contemporary Ballet (Milwaukee), and Emergence Dance Theatre (Chicago).
Nicole has performed in Arizona with the Phoenix Opera, Liliana Gomez, Candy Jimenez, Diane McNeal Hunt, Dulce Dance, and Center Dance Ensemble. Currently, she is the Assistant Director/Principal Dancer of Scorpius Dance Theatre, and performs nationally and internationally with the company.

This past season, Nicole was awarded the 2016 Phoenix Mayor’s Arts Award for Dance (Cliff Keuter Award), and was selected as Phoenix New Times’ “Best Dancer, 2016” for their annual “Best Of Phoenix” and one of their “100 Creatives” for 2016/’17.

Nicole continues her choreography for children’s and professional venues throughout the Phoenix area. Along with her choreography and performance work, she is Director of Dance at the Metropolitan Arts Institute in Phoenix, and teaches intensives and workshops nationally. 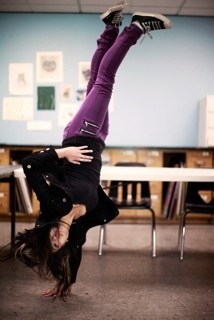 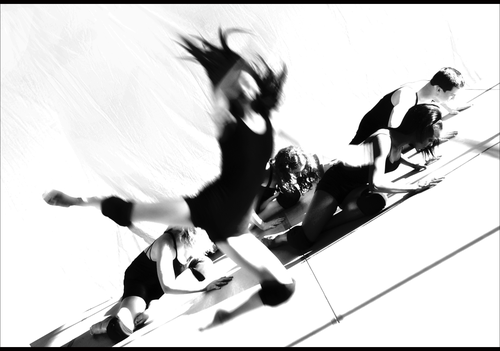 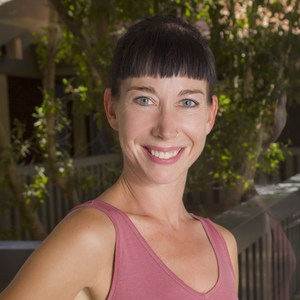 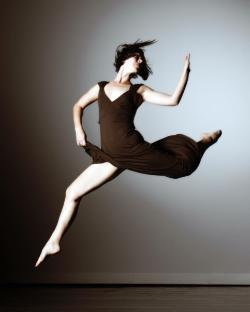