Xavier Brennan Brown is pursuing a Bachelors at Arizona State University in Molecular Bioscience and Biotechnology. He has attended several of the community colleges in the Maricopa County College system before transferring to university, most notably; Film studies at Scottsdale Community College and Honors Math at Gateway Community College. Xavier has worked with Metropolitan Arts Institute in multiple professional capacities since 2014, starting as an aide for the developing Jr. High program to teaching a class or two and assisting on the administrative side of operations. Xavier enjoys working passionately in the blossoming art community of downtown Phoenix as well, including being a company member for Center Dance Ensemble from 2015 to 2019. He also collaborates with other artists routinely on filmmaking, dance, visual art, community events, and such creative projects. Lastly and most recently, Xavier is a board member and CFO/Treasurer of the David Bessent Foundation, a non-profit art collective that started in 2019.

I love this question and I never get tired of answering it. I graduated from Metro in 2012 and I have never really stopped being an active part of the family we’ve made. Early on as a Freshman at Metro I realized what a great opportunity I had and did everything I could to contribute to the magic. Too often when you ask someone about their High School experience it is wrought with horror stories and trauma. I honestly can’t say that of my time at Metro. Of course I had my own struggles and trials, something everyone has to face growing up. I can’t even say I necessarily speak for all alumni, but it wasn’t exactly easy, however I always imagined the difficult parts of high school and growing up weren’t going to change if I went to another school. I found that Metro became more and more special because the people I met and the staff I was lucky enough to work with. So here I have been, just trying to give back, pouring forth what I once received in hopes that I add something worthwhile to the tapestry of Metro. 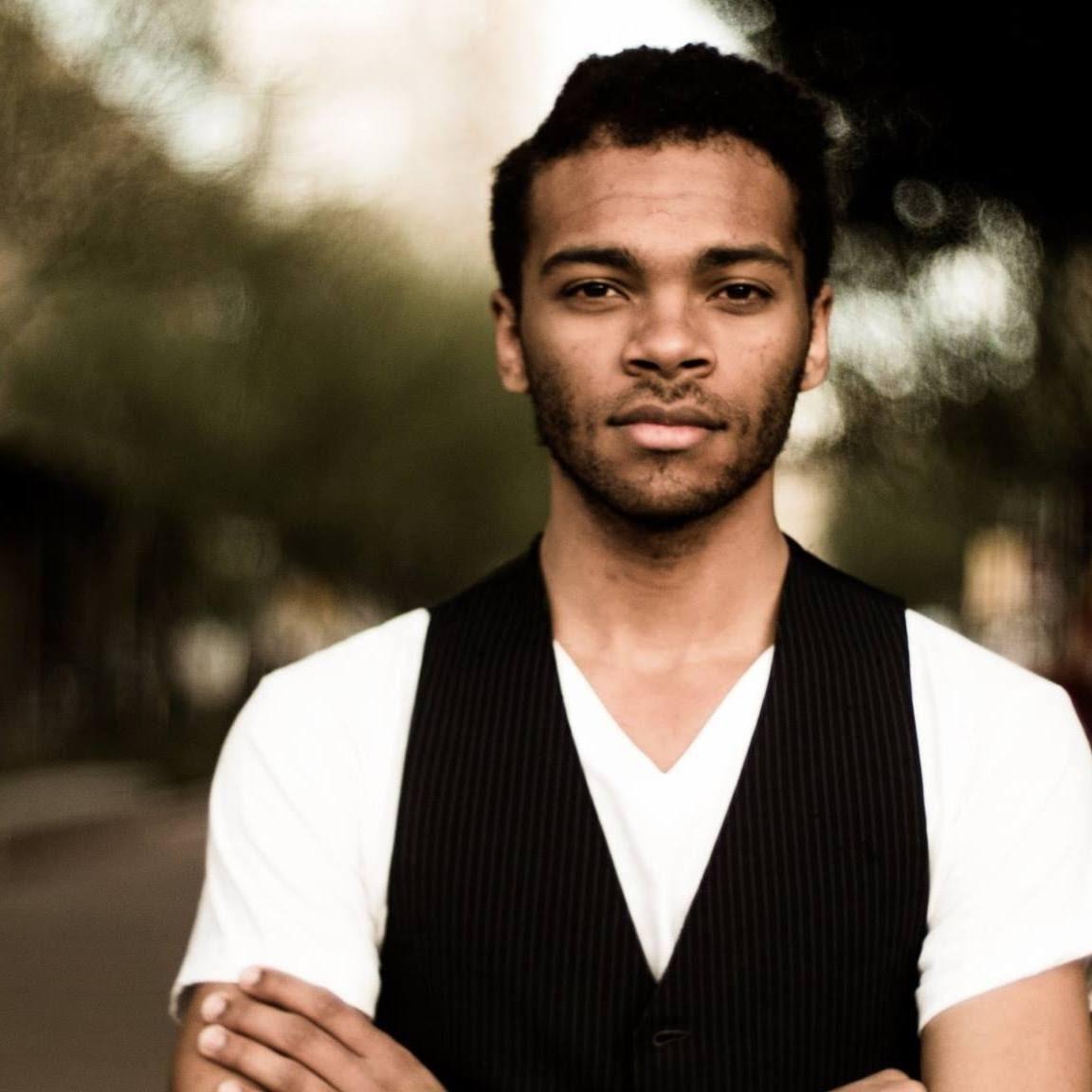